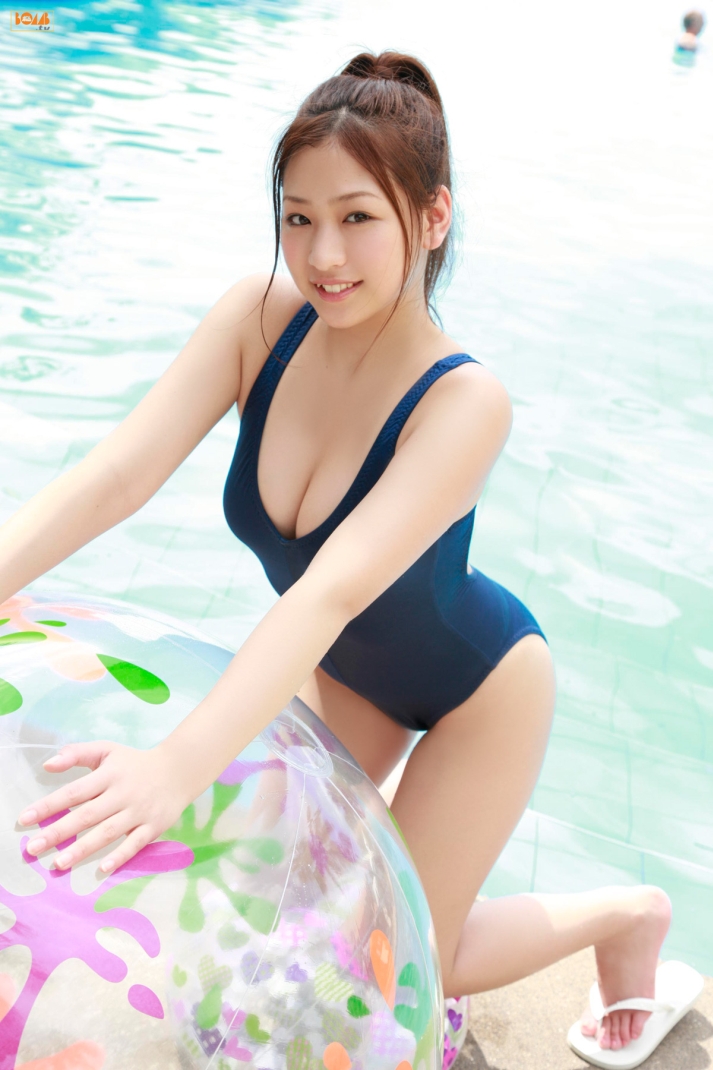 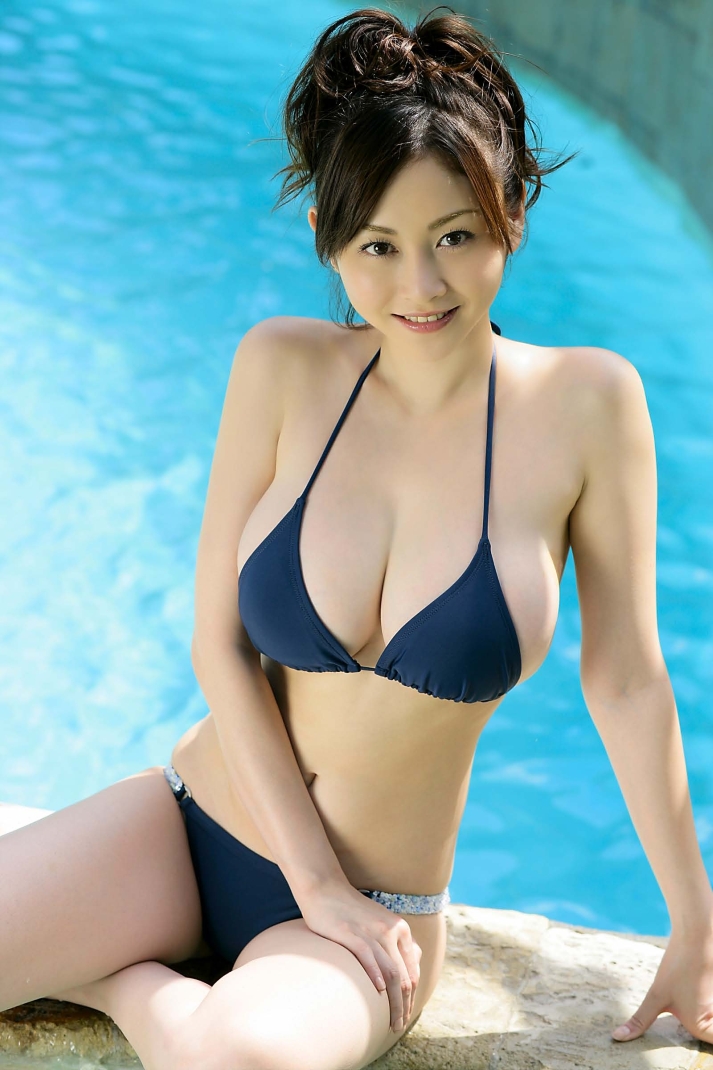 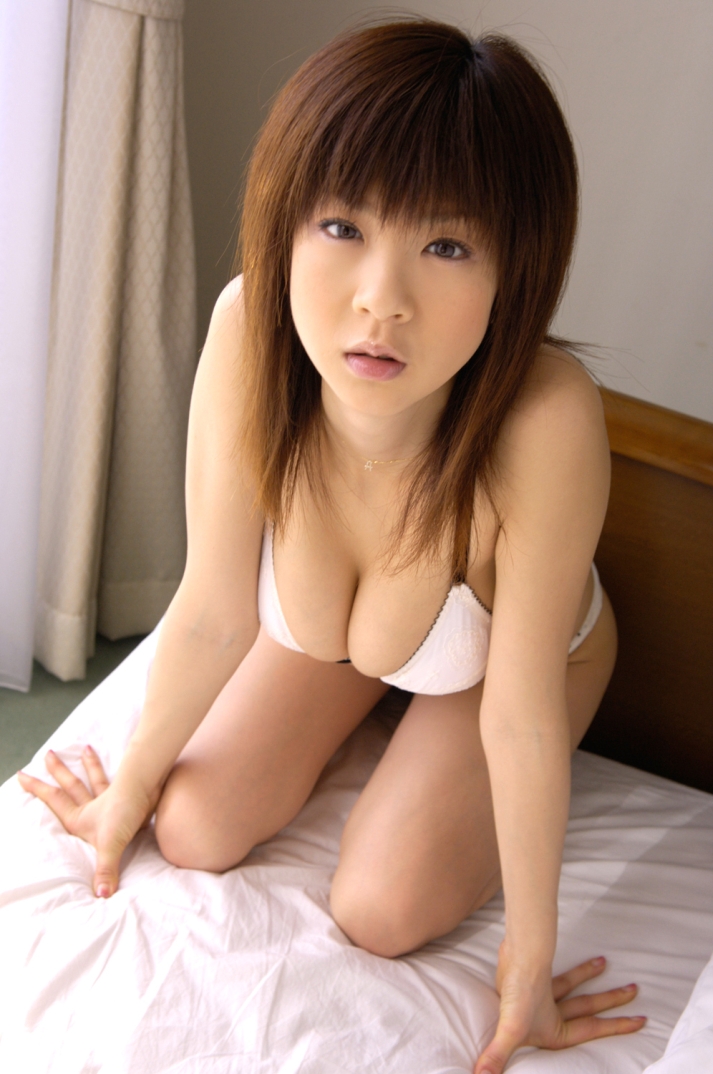 Aki Hoshino (ほしの あき Hoshino Aki, born March 14, 1977) is a Japanese bikini idol. She has appeared in various men’s magazines, such as Sabra and television shows. 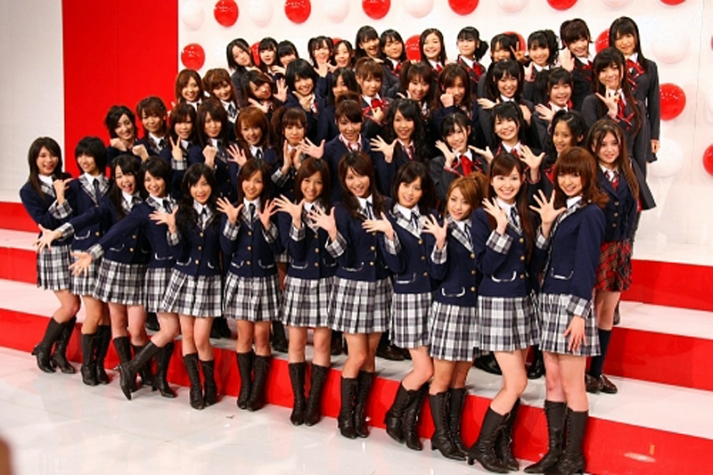 AKB48 (read “A.K.B. Forty-eight”) is a Japanese idol girl group. As of June 2013, the group has 90 members. The girls range in age from early teens to mid-20s. Produced by Yasushi Akimoto, it is one of the highest-earning musical acts in the world, with 2011 record sales of over US$200 million in Japan. It has achieved such popularity in Japan that it has been characterized as a social phenomenon.

As of January 2013, the group’s seventeen latest singles topped the Oricon Weekly Singles Chart. In 2010, “Beginner” and “Heavy Rotation” placed, respectively, first and second in the list of Japan’s best selling singles for the year. In 2011 and 2012 AKB48’s singles occupied the top five spots of the Oricon Yearly Singles Chart. The band has sold over 20 million CDs, and holds the record for most singles sold in Japan by a female group.

AKB48 is named after Akihabara (Akiba for short), the area in Tokyo where the group’s theater is located. The idea of AKB48’s producer Yasushi Akimoto was to create a girl group that, unlike a regular pop group, which gives occasional concerts and that is mostly seen on TV, would have its own theater and perform there on a daily basis; the fans would always be able to go and see the girls live. AKB48 still performs at the theater daily, with tickets distributed by lottery. Akimoto has also expanded the AKB48 concept to several sister groups throughout Asia. 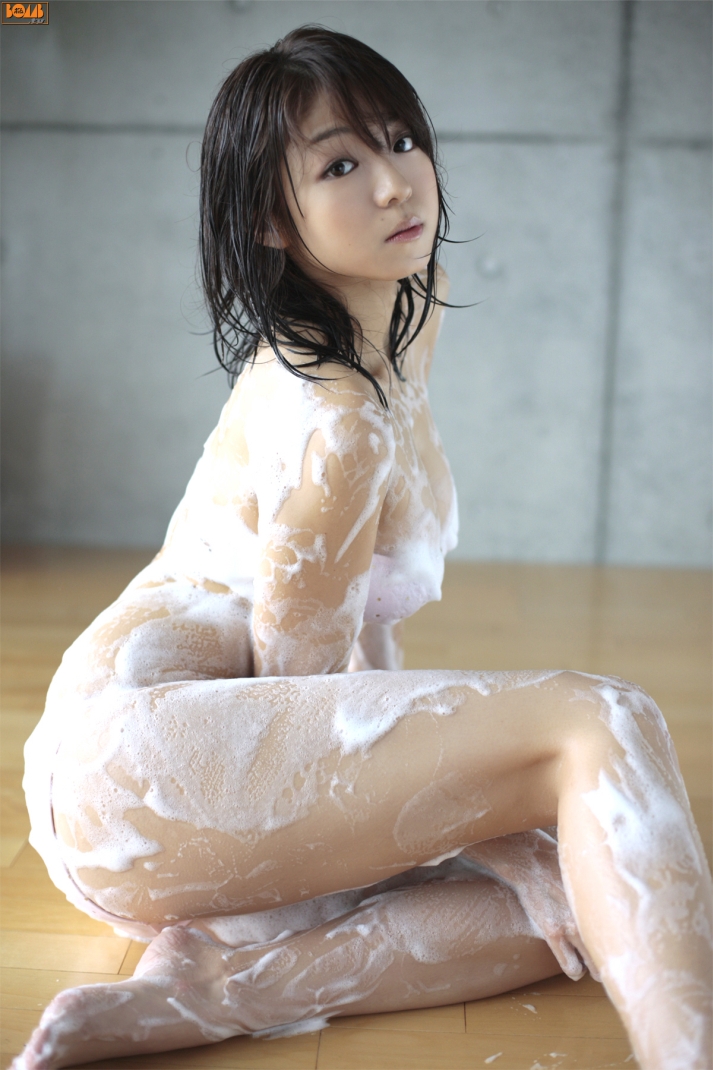 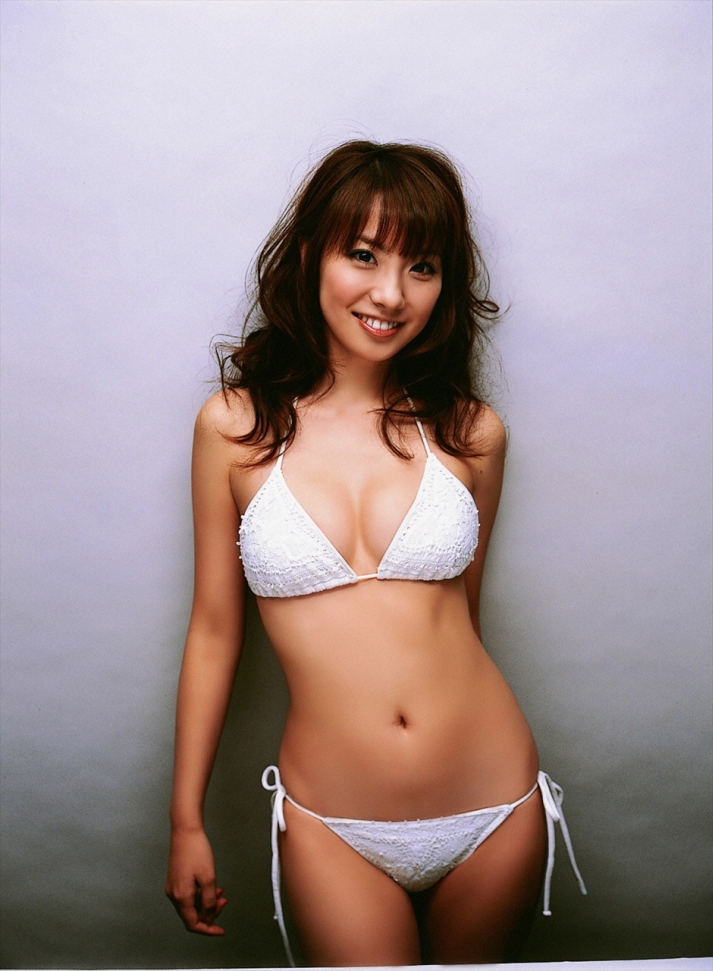 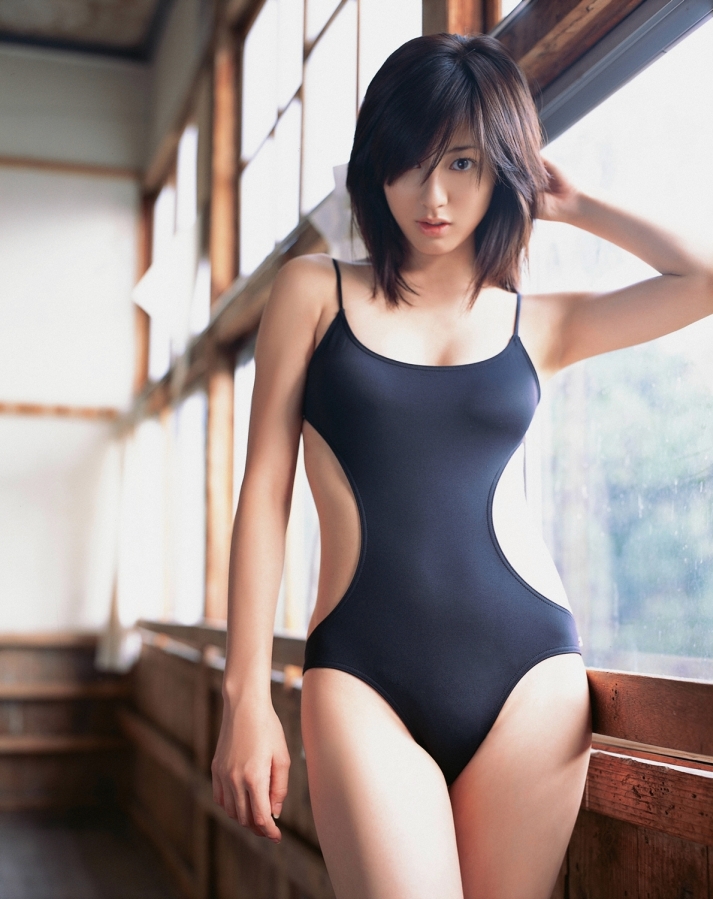 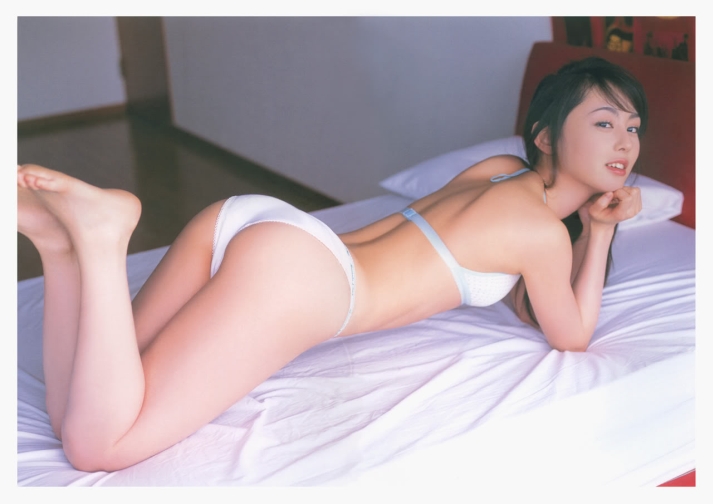 Rina Akiyama (秋山 莉奈 Akiyama Rina, born 26 September 1985) is a Japanese actress, gravure idol, and tarento from Tokyo. Her most notable appearances are in two Kamen Rider Series, namely Kamen Rider Agito and Kamen Rider Den-O. She also has a cameo appearance in Metal Gear Solid 3: Snake Eater in which she is featured in a poster on one of the levels. She has also been named to have the “Best Butt in Japan” in 2007, which earned her the nickname “Oshirina” (オシリーナ Oshirīna), a portmanteau of the words “oshiri” (butt) and “Rina”. 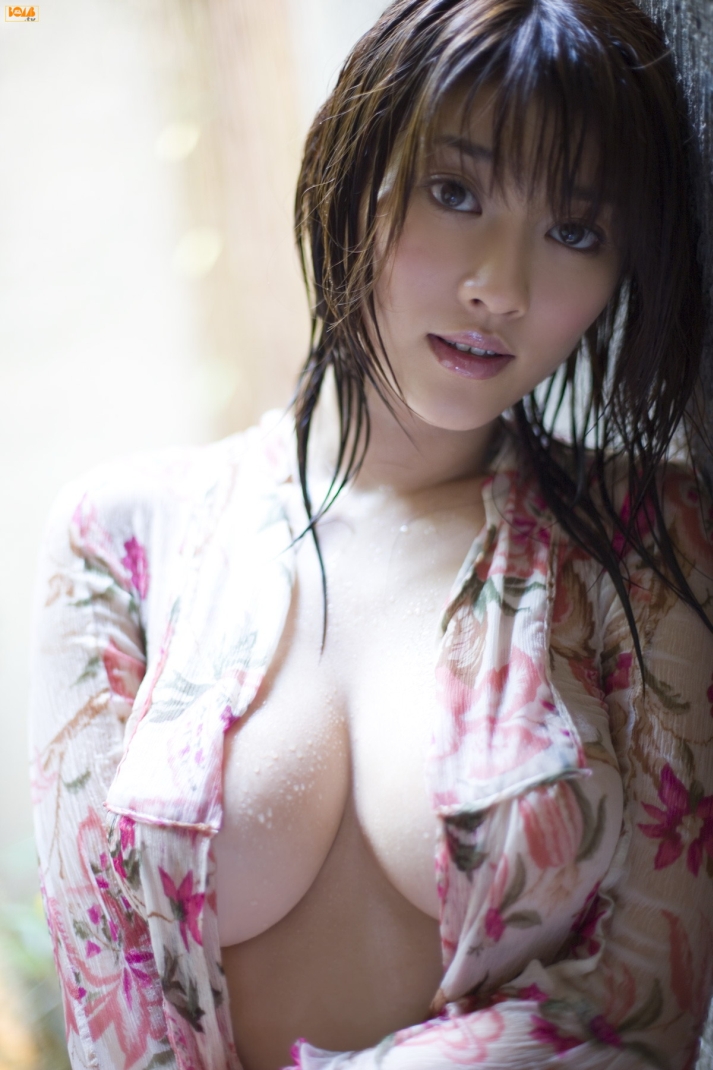 Mikie Hara (原 幹恵 Hara Mikie, born 3 July 1987 in Niigata, Niigata, Japan) is a Japanese gravure idol and actress. Her debut role was in Cutie Honey: The Live as the lead role of Honey Kisaragi/Cutie Honey.

According to Japanese company Oscar Promotion, Hara has worked in many TV roles, and has appeared in many DVD videos, several commercials, and several mooks. Cutie Honey: The Live is her first leading role in a drama. In 2009, Hara competed in the eighth Kunoichi obstacle course competition, but was eliminated in the second round of play.

Mikie is one of the leading gravure models/idols. She has starred in Cutie Honey, the live series, as well as the movies Drift 3, The Last Mail series, and currently Jyouou. 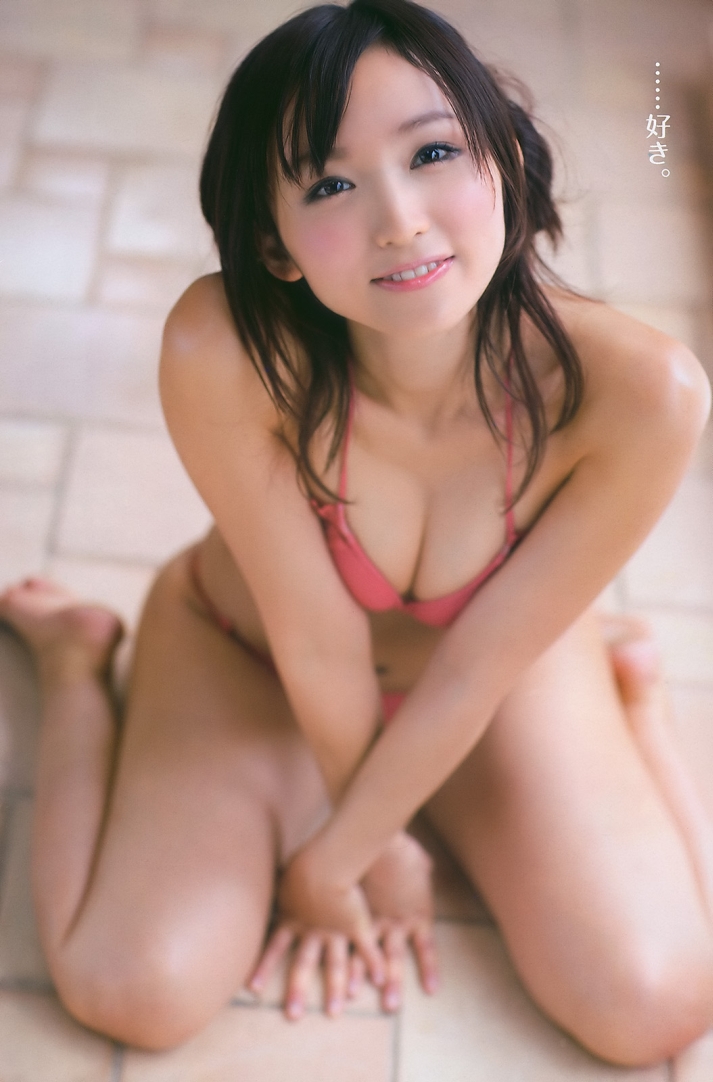 Risa Yoshiki (吉木りさ) is a Japanese glamour model, actress, celebrity, and singer. She has released two singles, seven DVDs, and appears regularly on TV and radio.